Film i Skåne invests in the production of audiovisual documentary projects of all formats that are shot on location within the Skåne region, with filmmakers and production companies based in Skåne. Film i Skåne can fund up to 30% of a project’s budget.

Applications for Film i Skåne’s co-production funds can be made ongoing.

The application handling process takes between 4 and 6 weeks, or longer during July and August due to holidays.

Producers representing their own production company (including sole proprietorship) can apply. Either the company or the filmmakers need to be based in Skåne. Film i Skåne will only participate in co-productions that have additional funding in place, other than the production company itself and Film i Skåne. This may include funding from the Swedish Film Institute, other regional contributors or funds, TV companies and private investors.

Film i Skåne strives to mirror the population regarding gender and cultural diversity when granting funds.

Film i Skåne can fund up to 30% of a project’s budget and operates as a co-producer. As such, we lay claim to film rights and part of the film’s revenue. Film i Skåne invests in projects that are deemed to be of artistic value and with a wide audience potential, either regionally, nationally or internationally.

Our mission is to promote the growth of the Scanian film industry. Projects with a clear regional connection are given priority. Expenditure made within the Skåne region is a requirement, although the actual shooting does not have to take place there. 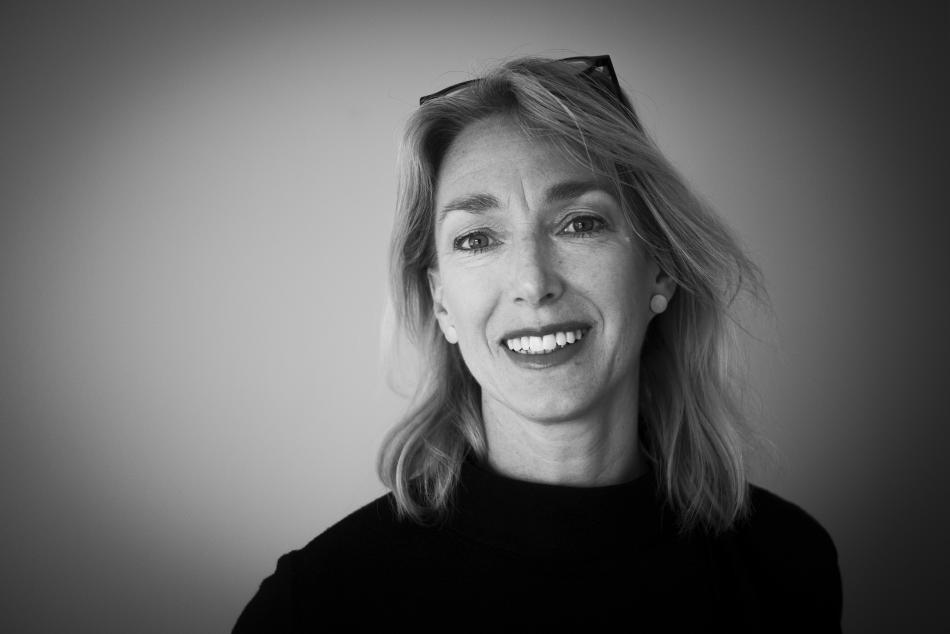