Short films are defined as fictional films of either live action, animation or a hybrid of the both. Applications for funding documentary shorts are handled by the Documentary department.

When can I apply?

Upcoming deadlines in 2023: 10th of February and 15th of September.

Only producers representing their own production company (including sole proprietorship) can apply. Filmmakers just starting out on their career - without a production company - are instead referred to Stipendiet (The scholarship).

In order to be eligible for short film and short film series funding, the producing team (primarily the production company, director, producer and script writer) needs to be active and residing in Skåne, although the actual shooting does not have to take place there.

Filmmakers of projects connected with or part of a film course are not eligible for Film i Skåne funds. Neither are filmmakers with projects having no connection with Skåne. Production companies or filmmakers wishing to shoot on location in Skåne but residing and registered outside the region may not apply.

Co-production funds can be applied for for short film projects, but not development funds (with the exception of animation projects). Film i Skåne operates as a co-producer when it comes to the production of short films and short film series, and as such lays claim to film rights and part of the film’s profits.

Film i Skåne can co-produce projects that already have additional financing from SFI, SVT or other funds. You can apply for our funds before the additional funding is confirmed.

Film i Skåne will invest up to 30% of the film’s total budget (or a maximum of 150 000 SEK) and can co-produce 7 to 10 projects annually. Film i Skåne strives to mirror the population regarding gender and cultural diversity when granting funds.

What does the application need to include?

We require a number of documents to be uploaded together with your application, see our checklist. You need to keep these documents easily accessible on your computer in order to complete and submit your application.

An incomplete application may not be submitted. 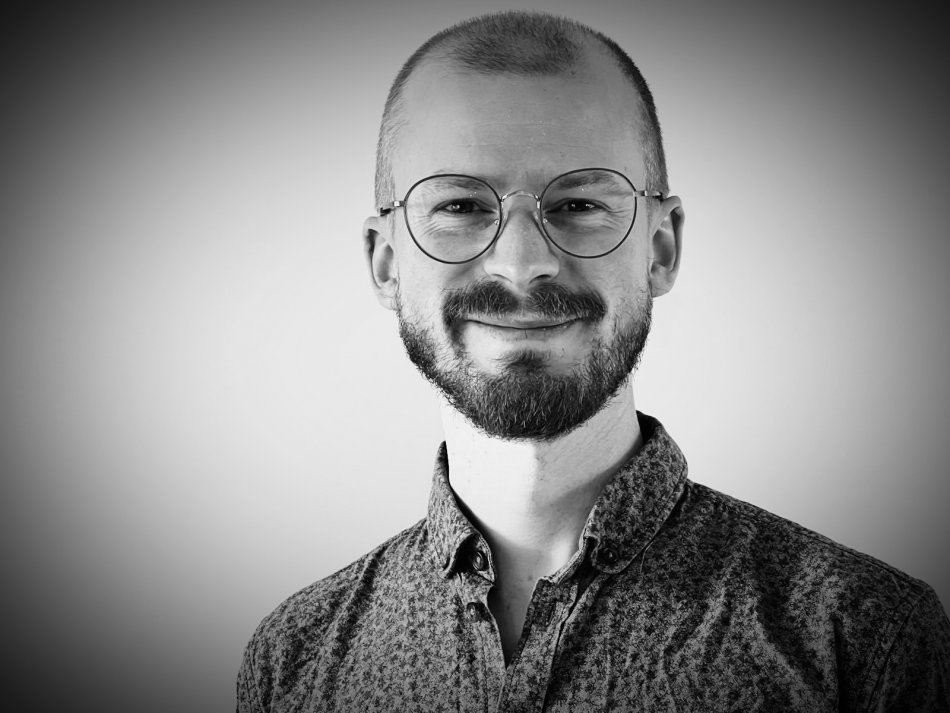