Film i Skåne has been running Ystad Studios since 2004, when the old anti-aircraft halls at the regiment in Ystad were converted into film studios. The first production made was Pernilla August’s directorial debut, the novella film Time Bomb (Blindgångare, 2005).

A wide range of feature film and TV series productions have followed, including TV series The Bridge (Bron) and Wallander, both the Swedish and British versions.

The studios have many extra spaces that can be used as make-up, costume and dressing rooms, prop supplies and office spaces. The studio fee is a 7-day weekly rate of 40 000 SEK or a daily rate of 8000 SEK.

Ystad Studios ensures a sufficient studio capacity to cater for both major and minor film productions.

In the spring of 2018 Ystad Studios Visitor Center was launched - a film educational center run by the city of Ystad and Film i Skåne. The center offers an extensive range of film cultural experiences and educational workshops, located just next door to the professional film recording studios run by Film i Skåne.

Download the floor plan for the studios. These can also be delivered as CAD files on request. 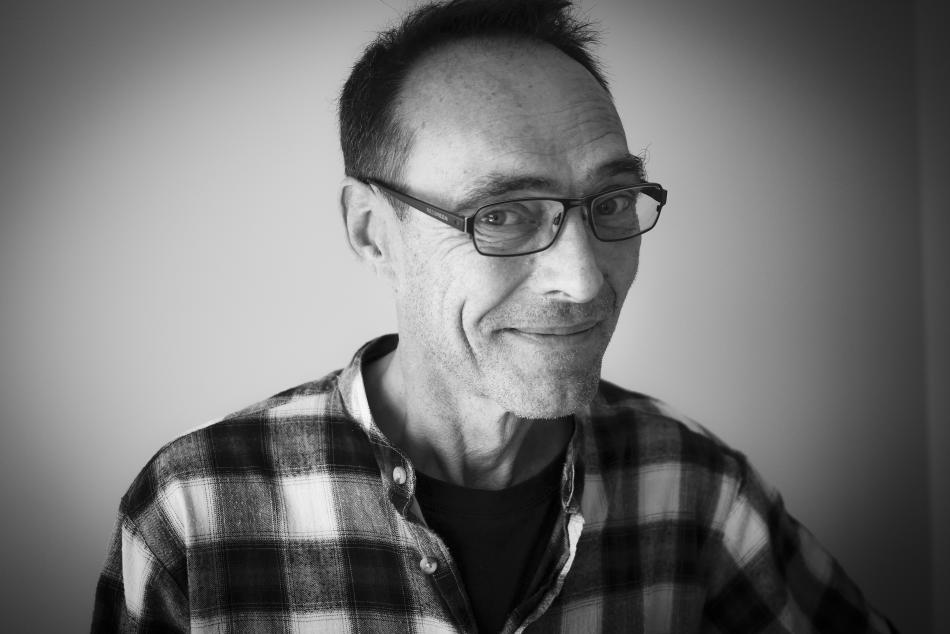 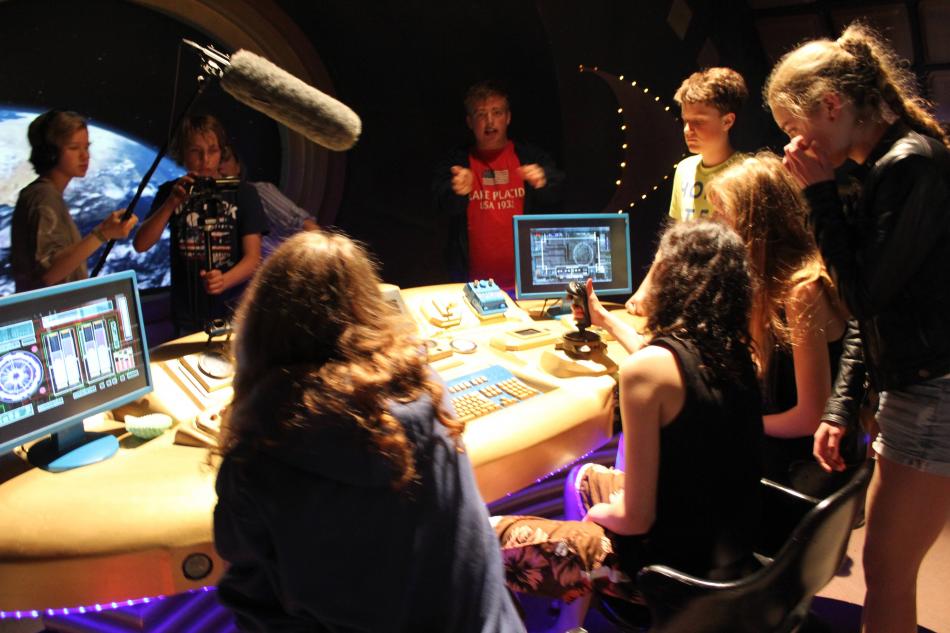 At Ystad Studios Visitor Center, you are greeted by a world full of inspiring film environments and try-out activities from the enchanted world of film. Step straight into the studio building, see and try on props.