The bridge to filmmaking in Sweden

Southern Sweden Film Commission was established in 2003 to attract national and international film- and TV-productions to the region. The Commission is a part of the regional film fund, Film i Skåne and from 2020 our five neighbouring regions are part of the commission. Learn more about all the regions under "A collaboration".

In the spring of 2016 Southern Sweden Film Commission started to market the southern part of Sweden while Copenhagen has created their own commission under the umbrella of Copenhagen Film Fund.

Southern Sweden has everything you are looking for. It’s easy to reach and a lot warmer than you might have imagined.Within a short distance you will find medieval towns, castles, large woods, archipelagos and beaches and most locations outside of city areas are free locations because of our “Right to Public Access Law”

Southern Sweden is a combination of ultramodern cities with all the high-tech gadgetry and urban sophistication; but just off the superhighway you’ll find plenty of freely available, naturally wild and historically significant places that haven’t changed in centuries (or we’ll find them for you).

We have fully equipped sound stages and you will appreciate the fact that Swedes are renowned for efficiency, punctuality and getting things done.

Apart from that, most of us do speak English.

Sweden launched production rebates in November 2022 and there will be two application deadlines in 2023 and 2024. Read more here: https://tillvaxtverket.se/english/financing/support-for-the-production-of-audiovisual-works.html

Moreover, Southern Sweden Film Commission will accommodate every foreign production that come to shoot here with as much other kind of incentives as we can offer. It can be free locations in government owned buildings, free meetings with all permitting officials to plan your shoot, discounts at hotels, equipment houses and car rentals.

There are also regional and national funds to access if you coproduce with a Swedish company.

Southern Sweden is Sweden at its most continental. Connected to Denmark by bridge, its trademark mix of manors, gingerbread-style abodes and delicate, deciduous forests are a constant reminder that central Europe is just beyond the horizon. Dominating the scene is metropolitan Malmö, defined by its cosmopolitan culture and striking, twisting tower. Further out, velvety fields, sandy coastlines and stoic castles create one of Sweden’s most bucolic landscapes. Add to this the fact that Southern Sweden is often dubbed Sweden’s larder and you have yourself one scrumptious Scandi treat.

Known as an innovative and exciting centre for the production of moving images, Southern Sweden is emerging as the smart location choice for international film productions in Europe. Shooting in the region, you will benefit from a sophisticated film-industry infrastructure, English as a working language and high production value.

Southern Sweden was the playground of Ingmar Bergman for many years and you can also walk in the footsteps of characters like Inspector Wallander and Saga Norén from The Bridge.

Projects that are planning to shoot in the region are able to apply for a location scout. To be eligible to apply you must have a production company and a script.

The commission is a collaboration of regions in southern Sweden: Skåne, Blekinge, Halland, Kronoberg, Kalmar and Jönköping. 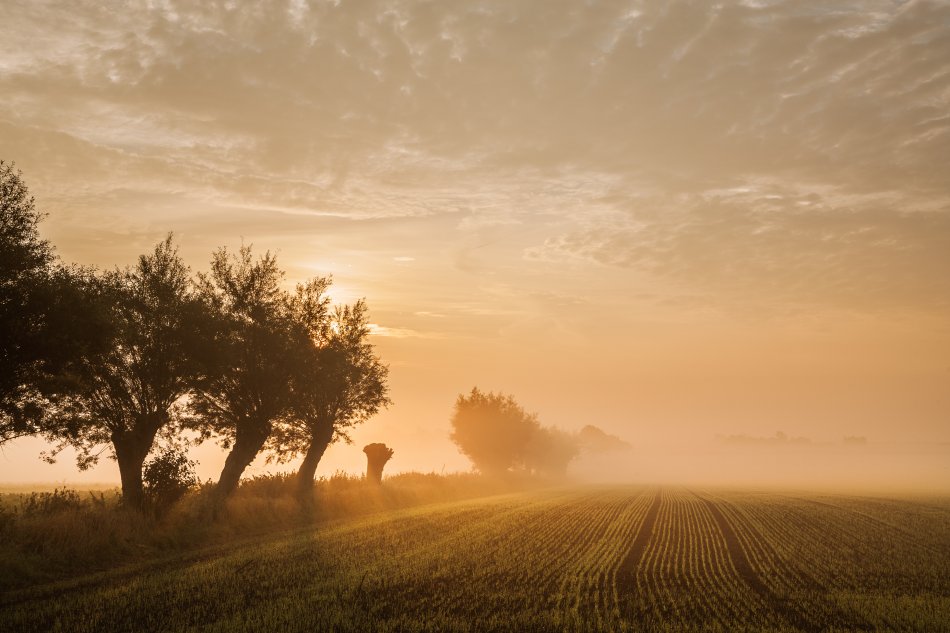 A small Scandinavian province in the southernmost part of Sweden – but a large chunk of paradise. Mikael Svensson is our Southern Sweden Film Commission ambassadeur, see contact section. 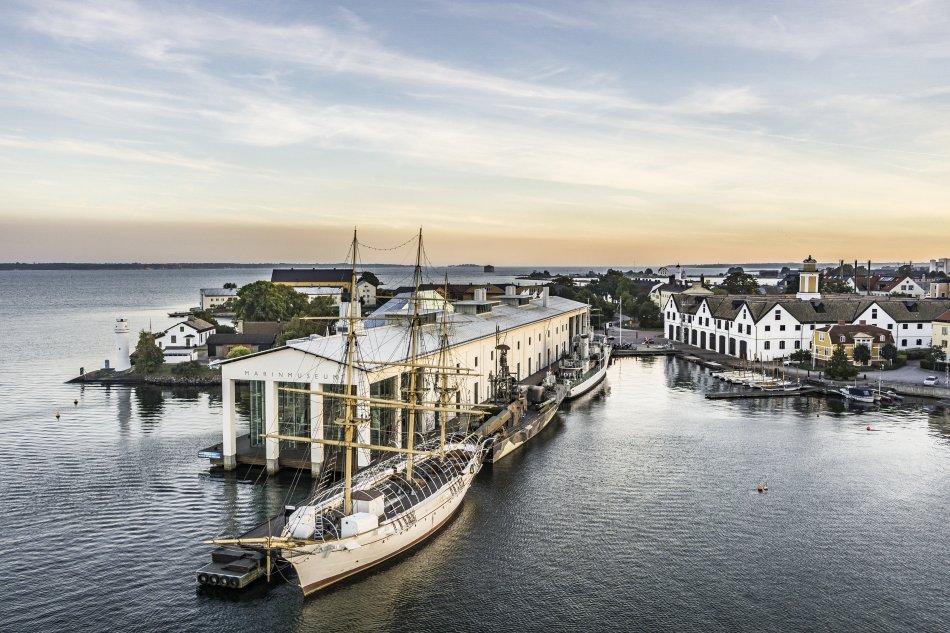 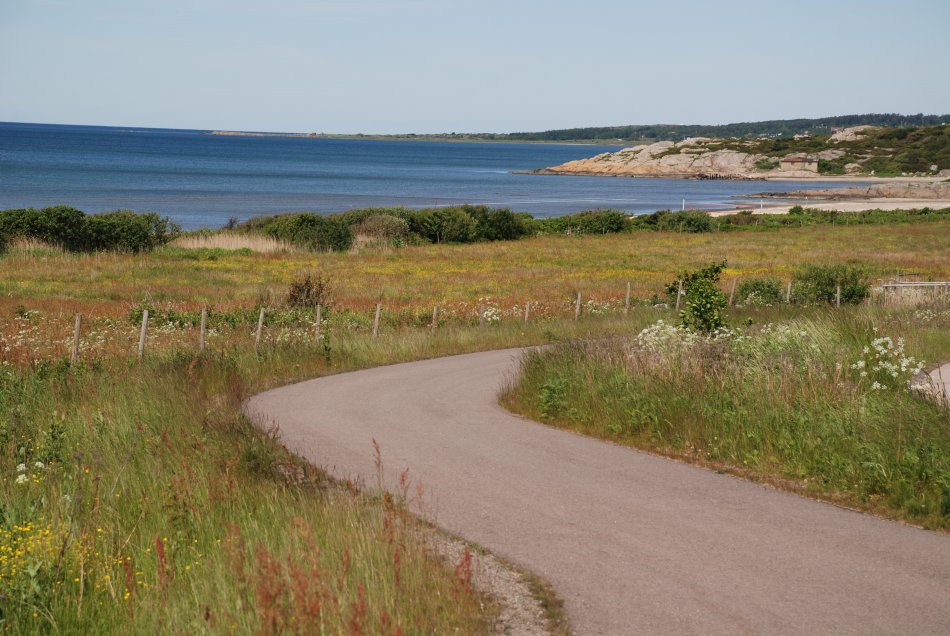 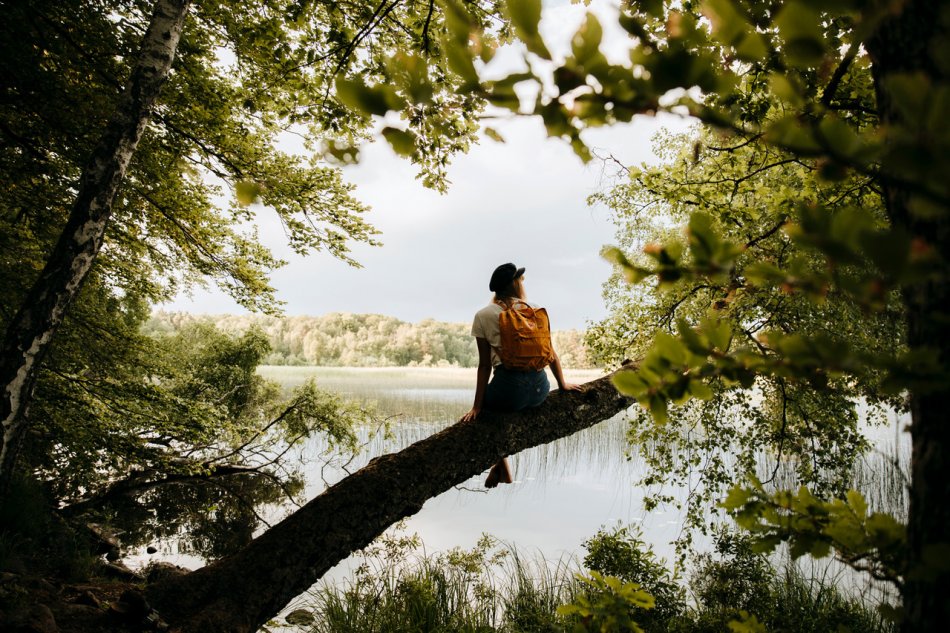 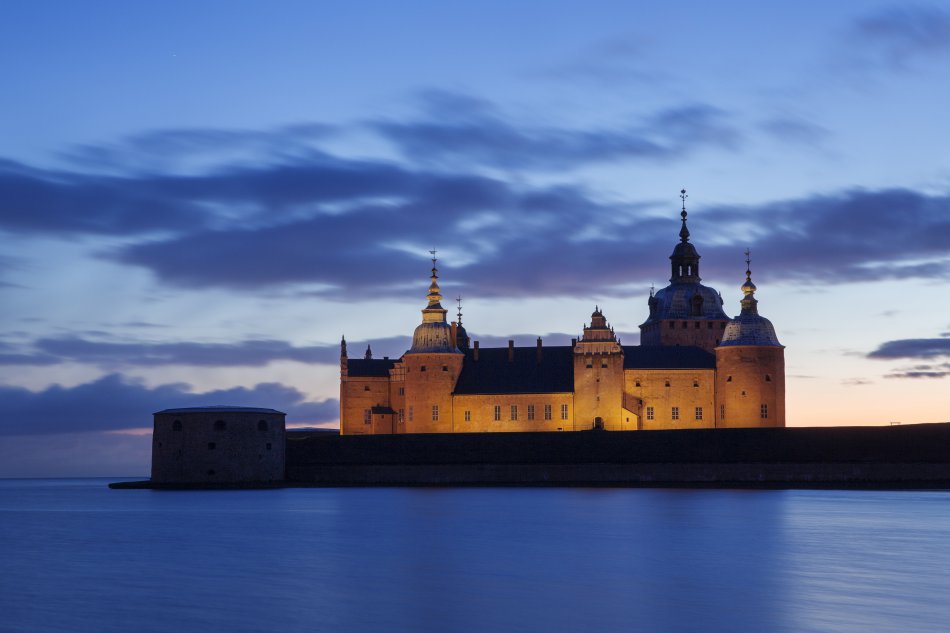 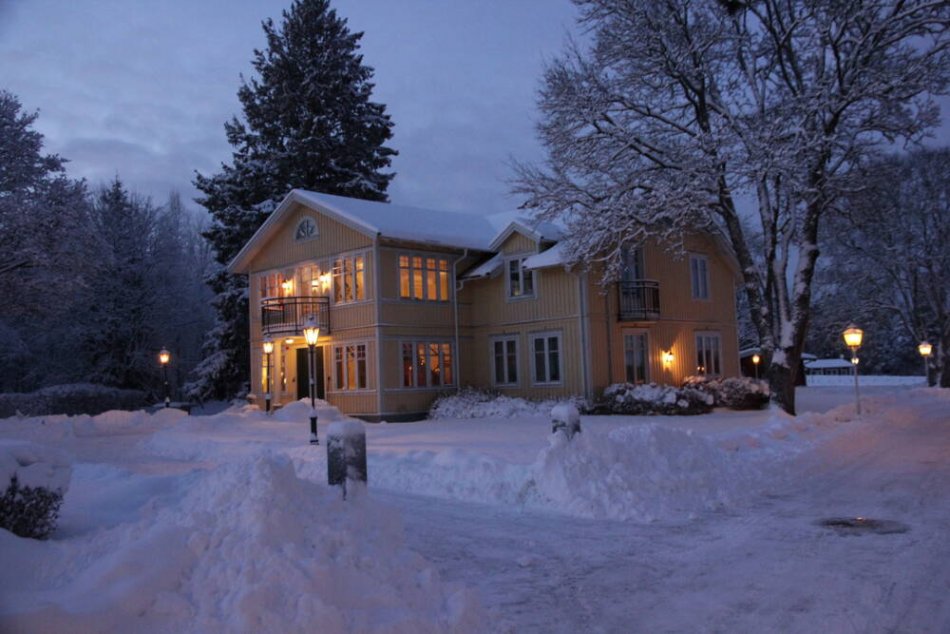 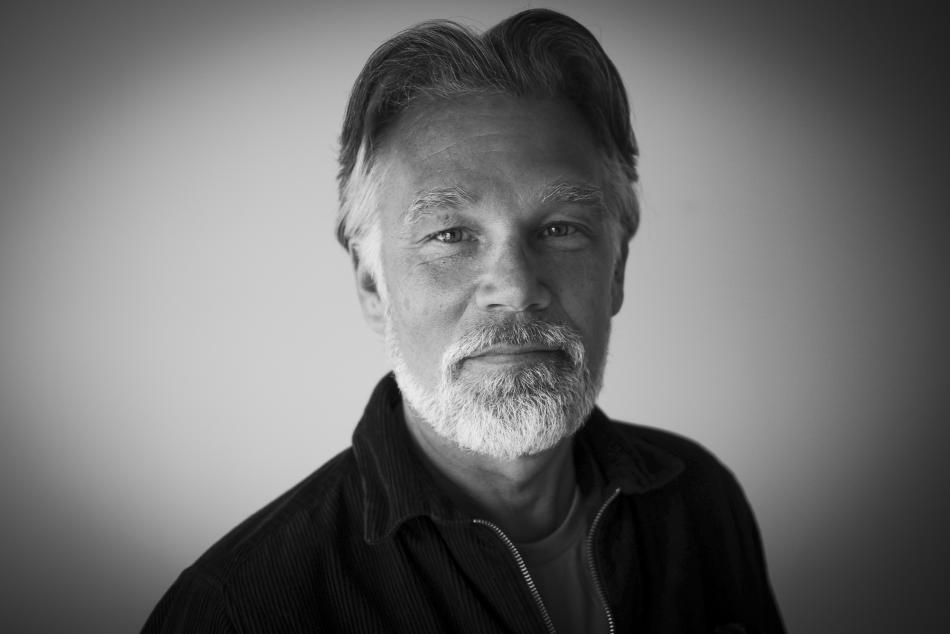